Glenn's 1967 Plymouth Fury
I have been thinking how cool a big American cruiser would be for years now.........
It's probably been a dream of mine since seeing TV shows in the 60's and 70's where you'd be watching shows featuring so many amazing muscle cars - Gone in 60 Seconds, Bullet, Smokey and the Bandit - or even just Bewitched. Darren had a very cool convertible. And now with the internet it is so easy to view and dream over someday owning one of these classics.
I saw this Plymouth on eBay in October 2015. On for six days, 19k no bids. On again for six days, no bids. Probably a scam. But what if the ad was legit and he was desperate to sell? I thought it couldn't hurt to ring the seller. He was real, the car was real so I took my boys down to Melbourne to check it out. It was exactly as he had explained and he didn't want 40k or even 30k. Still being wary though, I took club member Hoota with me to have a closer look at things I might not have seen. He looked all over, all under and all inside and couldn't find any deal-breakers. A very original (except for the paint) example with no holes drilled in the dash or under the bonnet - even the original twin snorkel air cleaner and original wheels and chrome trims.
So the purchase was completed and here I was not only driving a convertible back home to Bendigo, but also driving a left hand drive car for the first time. A little daunting. But it all went fine.
Driving a car like this is exactly how you would expect. Don't go round corners too fast and don't try to stop in a hurry, but the power and sound of the 383 is awesome. I am certainly a happy man.

Costing US$3118 back in '67, Plymouth only produced 4,523 convertible models. Haven't tried to trace how many were 383 V8's, but I would think there are not too many left in the world. This one is a Fury 3 which is like the Australian Premier or Fairlane from the late sixties. Big V8, auto, power brakes, power steering, cruise control air-con, power roof, heaps of chrome, abundant space and luxurious soft vinyl interior.


​An interesting article written in America about this car prior to it being sold and exported to Australia:
http://phscollectorcarworld.blogspot.com/2014/10/on-block-1967-plymouth-fury-iii.html?m=1 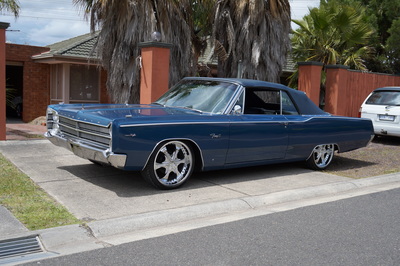 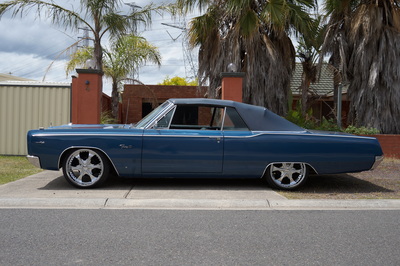 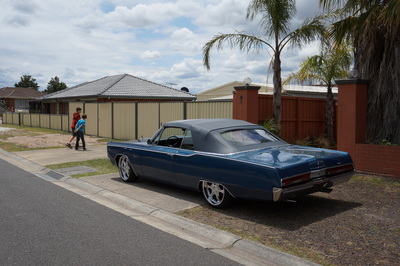 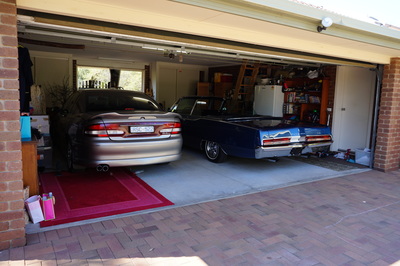 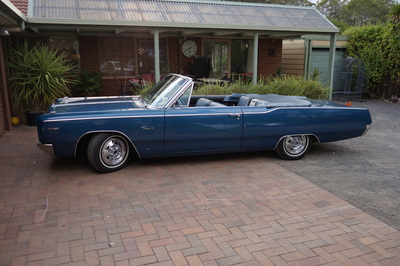 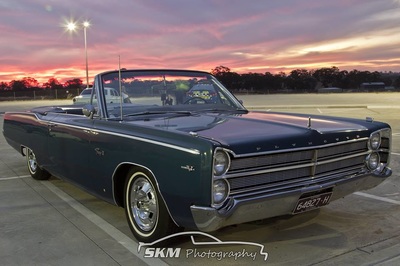 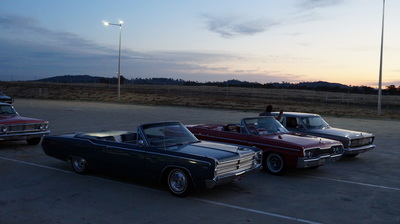 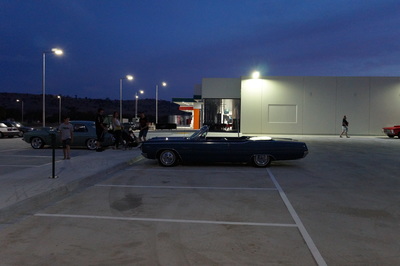 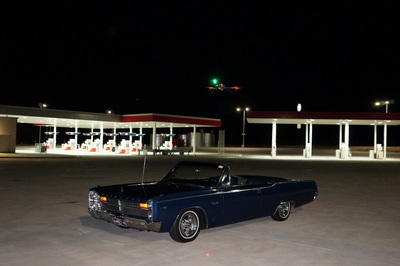 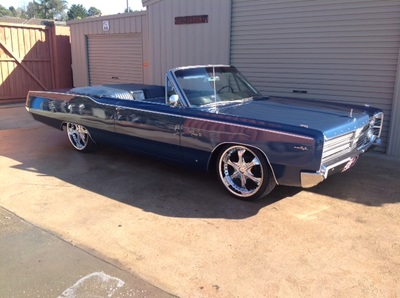 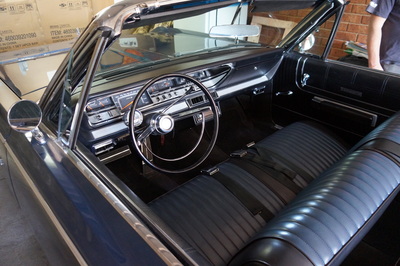 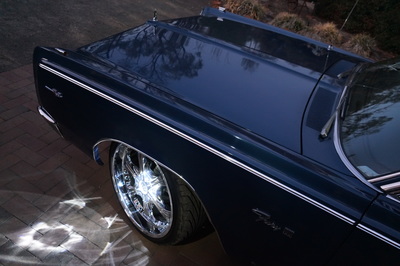 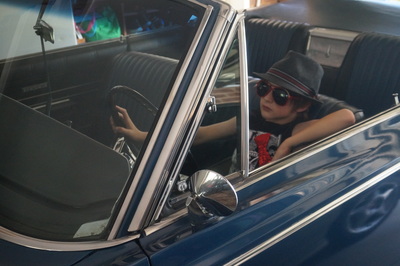 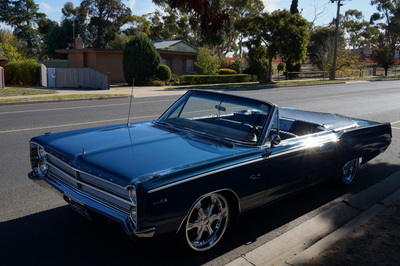 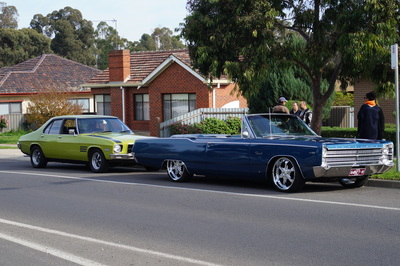 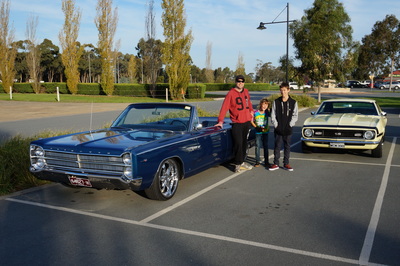 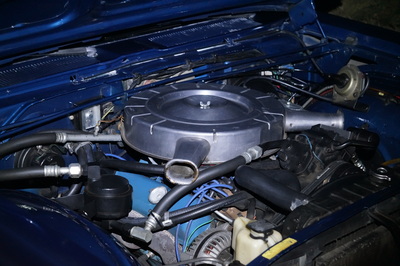 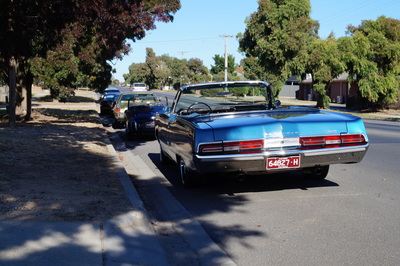 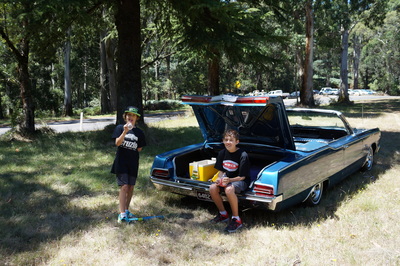 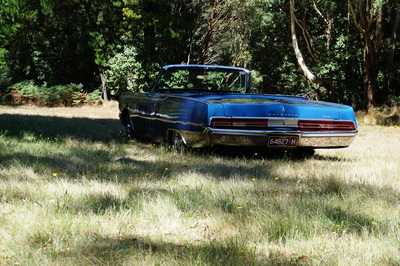 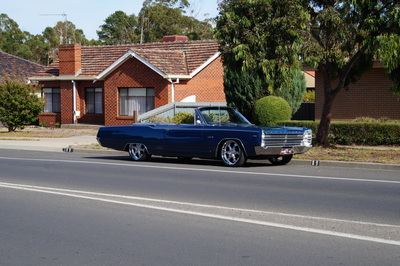 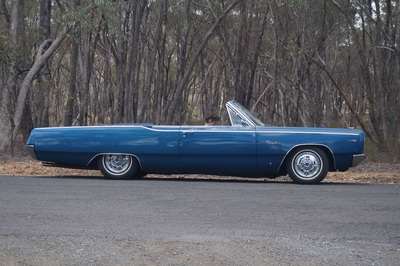 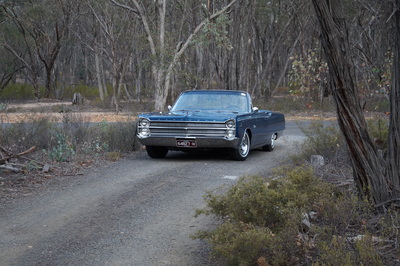 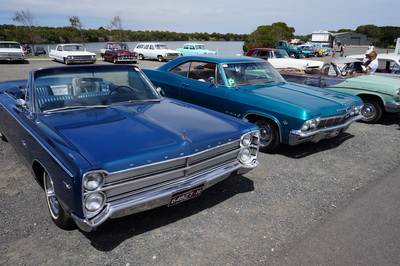 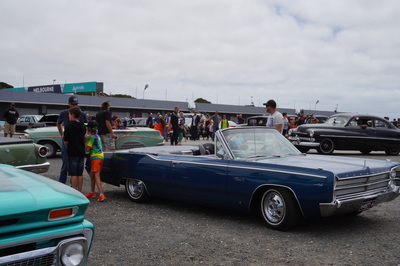 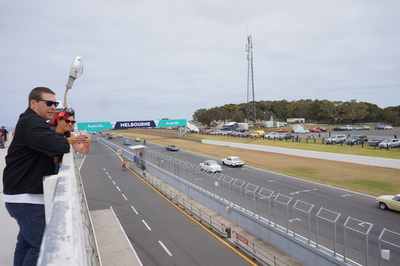 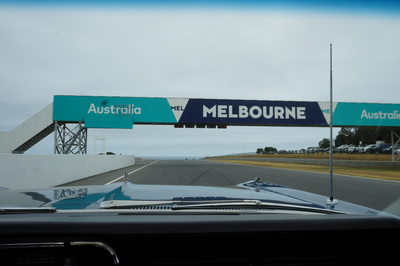 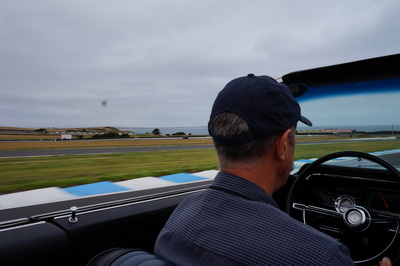 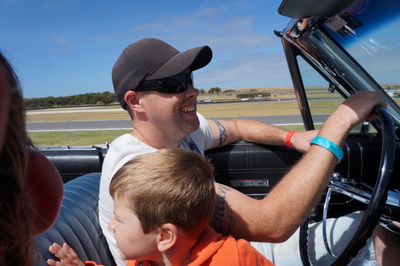 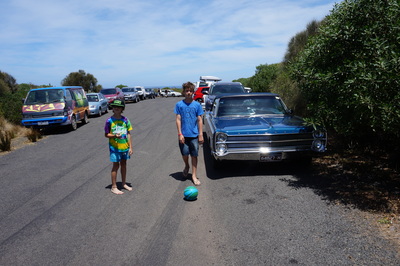